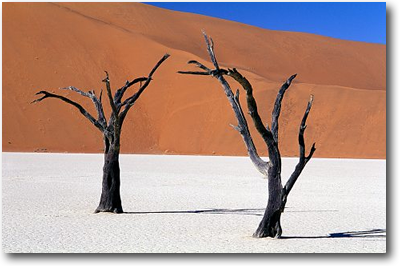 Historic psychological models going back to Freud placed the emphasis for addiction on subconscious processes. Freud saw all addictions (chemical, behavioral, etc.) as substitutes for primitive sexual urges which created an internal conflict and increased guilt which is reenacted through the addictive cycle. Since Freud, most of the major psychoanalytic-based theories of addiction continue to view it as the result of other deeply buried conflicts sometimes also related to sexual issues, or an acting out of aggression or rage, as well as ways of coping with fears, dependency needs, and countering feelings of powerlessness.

Transactional Analysis’s view of addiction focuses on the concepts of life scripts and choices, and how the individual makes a decision "to lead a self-destructive life based on a game of 'Alcoholic"' (Steiner, 1971, p. xvii). Other psychodynamic approaches attempt to address the addictive personality and those traits associated with it; immaturity, grandiosity, low self-esteem, and an unwillingness to face reality (Kissin, 1977). Self-psychology attempts to incorporate most of the other psychodynamic theories of addiction (especially psychoanalytic) under the umbrella of addiction as a disturbance of the experience of the self, and in particular, that the individual is stuck in the archaic self, an immature stage in which the individual suffers from narcissism and can’t work out of it.

Cognitive Behavioral Therapy (CBT) views addiction as a coping mechanism developed to cope with stirred up emotions created by negative thought patterns, and attempts to help the addict identify those patterns and change them and is the therapy believed to be the most effective with individuals suffering from an addictive disorder. In combination with Transpersonal Therapy, CBT is most closely related to the psychology behind the 12 Steps of AA.